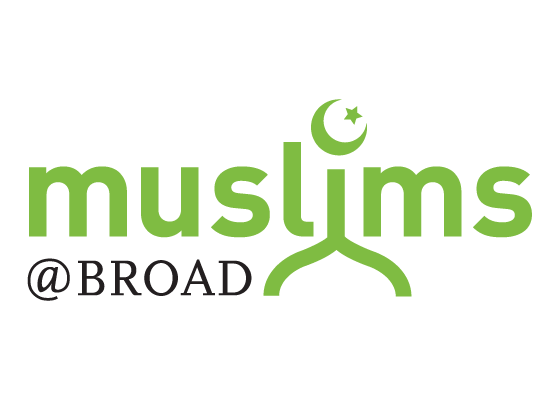 Eid al-Adha, which means “Feast of the Sacrifice” also called Eid Qurban, is the second of two Islamic holidays celebrated worldwide each year (the other being Eid al-Fitr).

Eid al-Adha honors the willingness of Prophet Ibrahim (Abraham) to sacrifice his son Ismael as an act of obedience to God's command. But, before Prophet Ibrahim would sacrifice his son, God replaced him with a  lamb to sacrifice instead. In commemoration of this intervention, an animal, usually a sheep, is sacrificed ritually and divided into three parts. Preferably, one share is given to the poor and needy, another is kept for home, and the third is given to relatives and friends.

In the Islamic lunar calendar, Eid al-Adha falls on the tenth day of Dhu al-Hijjah, and lasts for three days. In the international (Gregorian) calendar, the dates vary from year to year, shifting approximately 11 days earlier each year. This year in the United States, Eid al-Adha begins on the evening of Thursday, July 30, and ends on Monday, August 3. The event also marks the end of Hajj, a five-day pilgrimage to Mecca.

On Eid day, Muslims gather with their family and friends and enjoy traditional sweets and food. Muslims usually dress in their finest clothing to perform Eid prayer in a large congregation in an open waqf ("stopping") field called Eidgah or mosque. Affluent Muslims who can afford it sacrifice their best halal domestic animals (usually a cow, but can also be a camel, goat, sheep, or ram depending on the region) as a symbol of Prophet Abraham's willingness to sacrifice his only son. The sacrificed animals, called aḍḥiya, known also by the Perso-Arabic term qurbāni, have to meet certain age and quality standards or the animal is considered an unacceptable sacrifice. Additionally, many donate money to their local mosque or organization, who, in turn, buy the livestock and distribute the meat to millions of people in need worldwide. 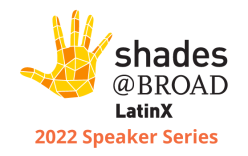 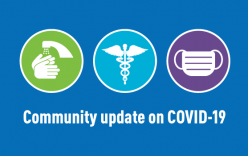 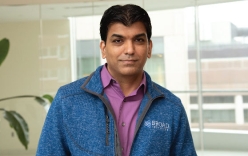 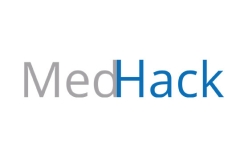